I’ve just updated the firmware on my new coffee cup (thanks mum & dad!), and given up on thanking people for birthday Facebook messages.

I’ve spent the day at work, with some of my favourite kids and people, being around such positive energy and happiness is a brilliant way to spend the day. I got some incredibly thoughtful gifts, some gorgeous cards, and as a bonus three kids baked for me ❤️

Fifty one is looking fine.

Today was Squid’s first day at AGE. All morning people kept telling me what a great kid he is, and how much they are looking forward to having him around. He practically leapt out of the car to go inside, and left me in the dust. I had some admin stuff to sort out, so I followed him in, and then watched as he marched up the street, deep in conversation with Anne.

I picked him up, and was again told how well he had fit in with the group, how sweet and empathetic he is, and what a lovely addition to the school. He didn’t want to leave. He’s decided on Tuesdays and Fridays as his AGE days, Tuesday for the Chess Master, and Fridays for Dance, Drama, Cooking, Feasting, and Celebration of Learning. And I think Technology and Robotics too.

We have more assessments to come, and we are still waiting for the official paperwork fro the ministry, but for now, it is easy to feel like we have made the right choices for him this year.

Huge thanks to Karen for dropping over an amazing K’Nex set that she has saved from when her kids were budding engineers. It is already taking over the living room!

I’m actually not a failure.  I haven’t had multiple careers and interests just because of my undiagnosed and untreated ADHD, it’s also because of this.

I am differently brained in more than one way.  Now I just need to find a way to use that to my advantage. 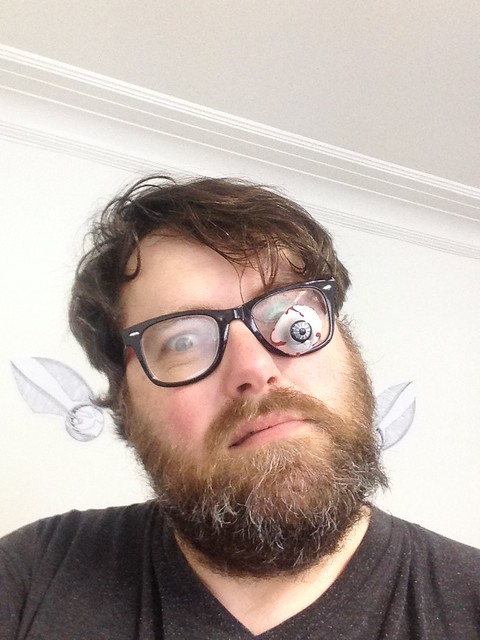 Guests were asked to arrive promptly for sorting into houses. They were then sent in for wand making (sticking washi tape and sparkles on to chopsticks), and then to Professor Moody for Defense Against the Dark Arts (Pin the Wand on a large poster of Harry).

Then they were sent outside to practice Wingardiam Leviosa (balacing a baloon on a wand tip), while waiting for Divination class.

Cheryl made a brilliant Professor Trelawney (albeit without the sherry fumes), and some kids loved her class so much they wanted to do it twice!

While Divination was in session for one house at a time, Brooke ran History of Magic (Harry Potter trivia), and Vish ran them ragged with outdoor games.

We then had snacks and cake and present opening, and finished up with a herbology class, putting Extract of Murtlap and Bubotuber Pus into small jars for potions lessons at home. Preferably in the bathtub!

A wonderful time was had by all the kids, and all of the adults were driven to gin. Thank you to my wonderful professors, and Angi who quietly helped where it was needed and helped everything to run smoothly. I have had some lovely thank you messages from parents, which make all the effort worthwhile (as well as having a happy kid!).

I really love Judy’s Magic Cast on for toe up socks. And now I am teaching toe up sock knitting, and about to release my first sock pattern, I have been knitting a lot of socks.

Judy’s cast on gives a great finish, but it’s just a bit too fiddly for me. I am a very lazy knitter, so if I can find a short cut, or a way to fudge something, I’ll do it. This is a very quick and basic video, and hope someone finds it useful.

Just remember that on the second needle (the one on the “top” in this video), you will need to knit the first round of stitches through the back loop to untwist them. The ones on bottom needle can be knit normally.

I just turned 46. It’s not so bad. I’m full of gratitude for the life I am able to live right now. Still terribly fond of Mark, so blessed to be mama to the best kid in the world, and doing fulfilling work, both in my volunteer role, and in in actual paid employment.

Yesterday, I taught a knitting class and had great feedback. 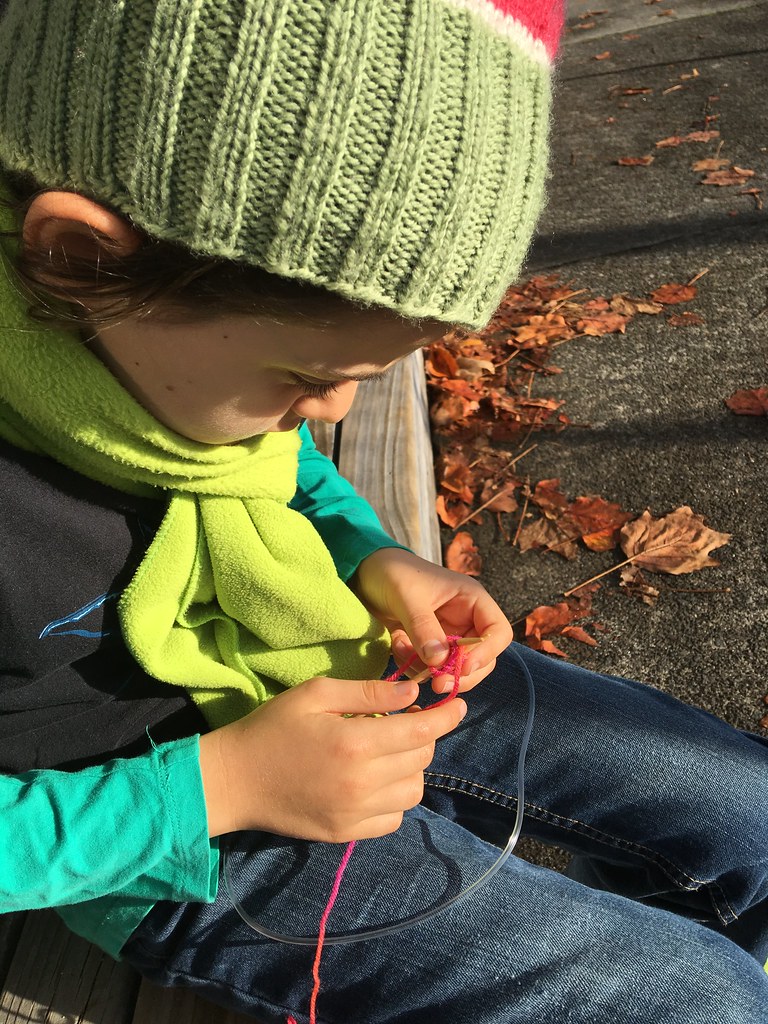 This morning, I finally taught Inigo how to knit (he learned to spin at the end of last month).
And this afternoon I published my first ever pattern on Ravelry – it’s nothing complicated, but great fun, and a good beginning project for a learner.

Next weekend we have Woolfest – the third annual pop up fibre market in Auckland, and the second one since I tok over as area delegate. Festival went off with nary a hitch, and for the first time eve, Inigo seems to not only be enjoying school, he has great friends, and he seems to be heading for some positive academic results for the first time.

I hope all is well with you too.

Mine is currently rolling around a problem in his head – he is hilarious, but his friends don’t yet get it. They ask him to stop being hilarious, but he is convinced that if he keeps being hilarious, eventually they will get the joke, and everyone will have a good laugh. In the meantime, they are throwing rocks at him. Actual rocks. And he keeps cracking jokes.

I put it to him that “most children are assholes”, and that expecting them to change will be an exercise in frustration, so he had better choose between sharing his gifts, and protecting his soft fleshy bits.

He is taking this under advisement, but thinks that hiding his light under a bushel won’t allow him to be true to himself. Ergo, children are weird.

Meanwhile, round three of “meetings with the school” starts tomorrow. Wish us luck! 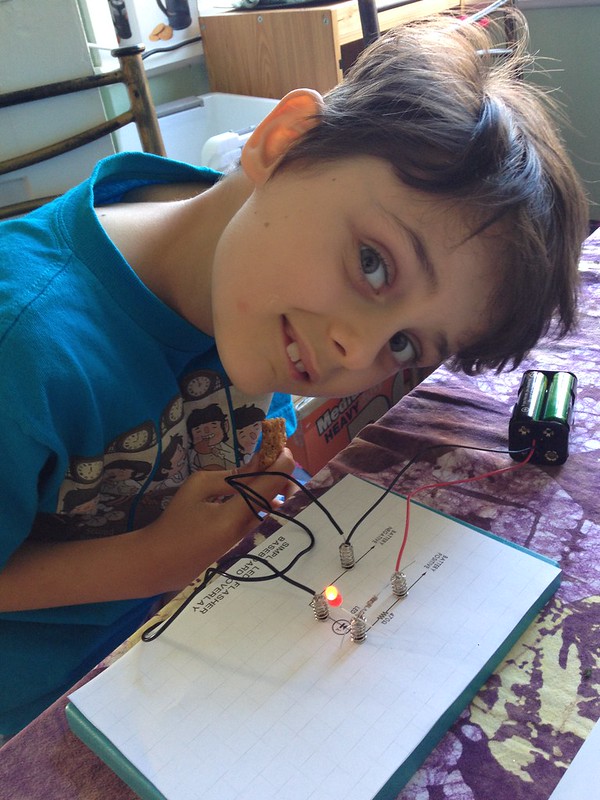