Henry does it frequently, but it’s a first for Squid! Thank goodness I didn’t hear the sirens until they returned. 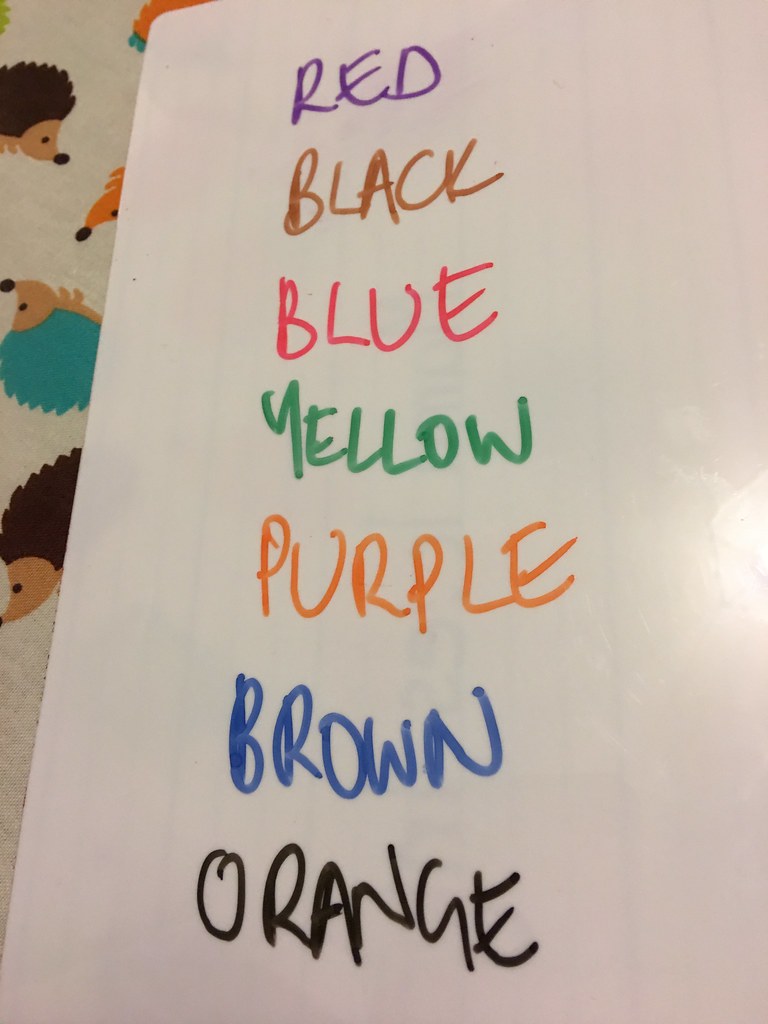 We’ve been having (yet more) struggles at school. But he’s happy. He goes to school without complaint, and I’m just relieved that he seems happy.

But he’s slipping academically. Still “on standard” for reading and maths (where he used to be years ahead), but falling behind in writing.

At the end of last term we had a chat to his teacher to try to work on some problem areas – one that was mentioned was figurative language.

Now, he’s been reading since he was four and a half, and I assumed he had a pretty good grasp of figurative language, so this was a surprise to me. Nevertheless, I took every opportunity to discuss figurative language where we found it, and also asked him to do a few “busywork” worksheets at about the right level. I still felt he understood the material without extra instruction.

Fast forward to tonight. We’ve decided to only speak in general terms about the events over the weekend in Charlottesville, only that people are being awful, and that he doesn’t need to know the details. He’s a highly sensitive soul, and sometimes he has nightmares over world events, so we don’t tell him everything, all the time.

I introduced him to the concept of cognitive dissonance, and how some people will continue to believe a comfortable lie, rather than accept a new truth that compromises their world view.

I then asked him to do a stroop test. He did really well, but admitted it was hard.

Then I turned the card upside down, and asked him to repeat the test. I asked if he found it easier the second time, he said, “yes, because the abstraction removes the context, and only shows the content”.

So then I freaked out a little. And then I asked…

“Can you think how that test, and our findings apply to figurative language, and why authors use it?”.

“By abstracting the content, the author can express a message that people might not want to see otherwise”.