Again, thanks to the lovely Kate, we had to cut Inigo’s last day of preschool short to take him to the Doctor Who Symphony Spectacular. It was spectacularly awesome!

We also were sitting right beside Alex Kingston as she met a man (whose name escapes me now) who had worked on the original series in London back in the day – he had come to the show for one night only, and we were there for the meeting. I almost got a picture of Inigo with River Song, but I thought it was a bit rude to ask when she was about to go outside to sign autographs for the faithful to have her molested inside the house as well, but Inigo did give her a big smile and get a little pat.

And he just crawled into bed three hours after bedtime. Tomorrow will be tough! 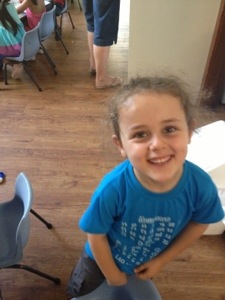 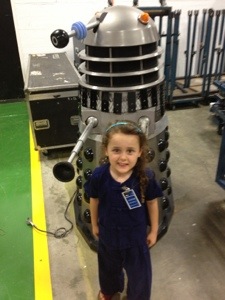 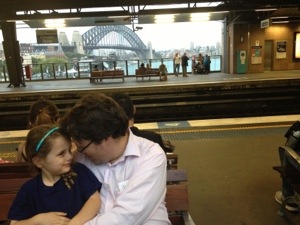 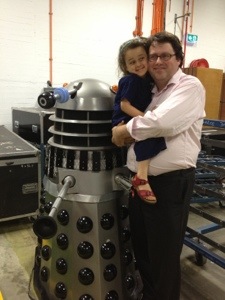 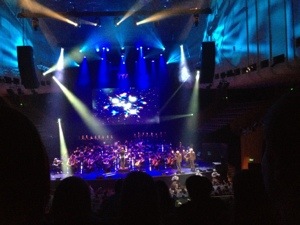 One thought on “Last day of preschool”

Happy Birthday to Meeee!
Is that a duck or a rabbit? Why not both? #mothersday
Smug, self satisfied pizza box echoes my mood so eloquently.
The day is looking up. Just booked in a fourth school for Kids Role Playing, and I have this guy, and this lunch...
Success!
It’s not the same without Engy, but I hope to do her proud.